Mizuno was founded in 1906 as Mizuno Brothers Ltd by Rihachi Mizuno and his younger brother Rizo, in Osaka. The shop sold western sundries, including baseballs, and then in 1907 began to sell order-made athletic wear. In 1910 the shop moved to Umeda Shinmichi and its name was changed to Mizuno Shop. In 1913 the firm began to manufacture baseballs and gloves. In 1933 Mizuno presented Star Line, the first Japanese made golf clubs. By 1935 its golf club showroom was the world's largest. In 1941 the company name was changed to Mizuno Co., Ltd, and has remained the same since. The first American factory was established in Los Angeles, under the denomination American Mizuno in 1961.

During the following years, Mizuno signed sponsorship deals with some of the most prominent personalities in sports, such as track and field athlete Carl Lewis, the All Blacks rugby team, former San Francisco 49ers quarterback Joe Montana, for most of his years in the NFL, the Manu Samoa rugby team, Czech tennis player Ivan Lendl, and golf player Nick Faldo. 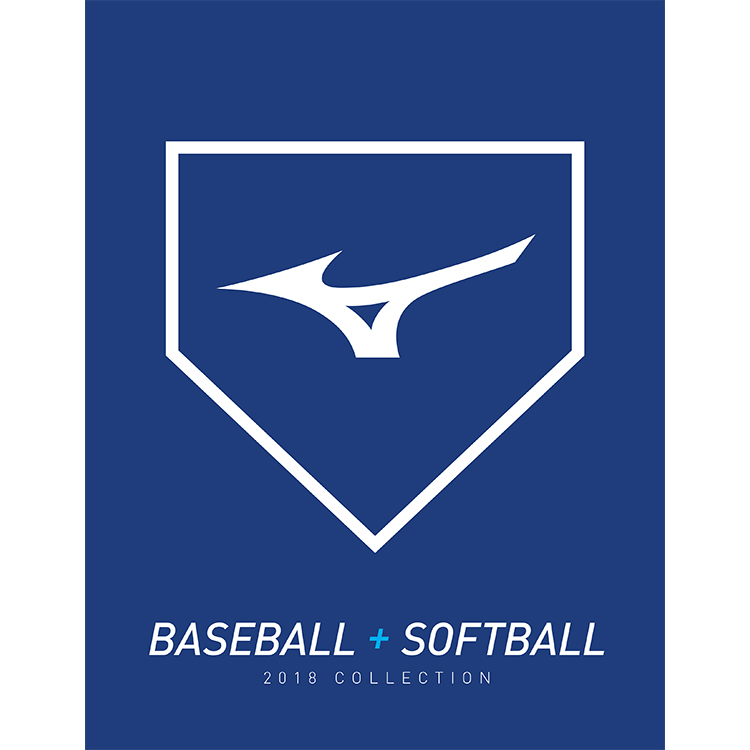